Did You Get A Copy Of Malta Libraries’ Latest Publication?

‘CITIES, HARBOURS AND ARTEFACTS: TRANSFORMATIONS OF AN EARLY MODERN LANDSCAPE’ is the title of the latest publication.

The volume includes five papers from eight public lectures delivered in 2018–2019 for the National Library of Malta’s Public Lectures Series: ‘Cities, Harbours and Artefacts: transformations of an early modern landscape’.

At the core of this series was the continued interest of local scholars towards inter-disciplinarity. Bringing together archaeologists, historians, and architects, this series of public lectures explored various subjects, highlighting aspects on land and people during the early modern period.

The selection of subjects was purposely identified for this series on Urban Landscapes which aimed towards wide-ranging discussions about the shaping of Malta’s harbour landscape. This full-colour hardbound volume features a plates section highlighting key documents from the National Library of Malta’s collection.

The editors were Maroma Camilleri and Mevrick Spiteri. 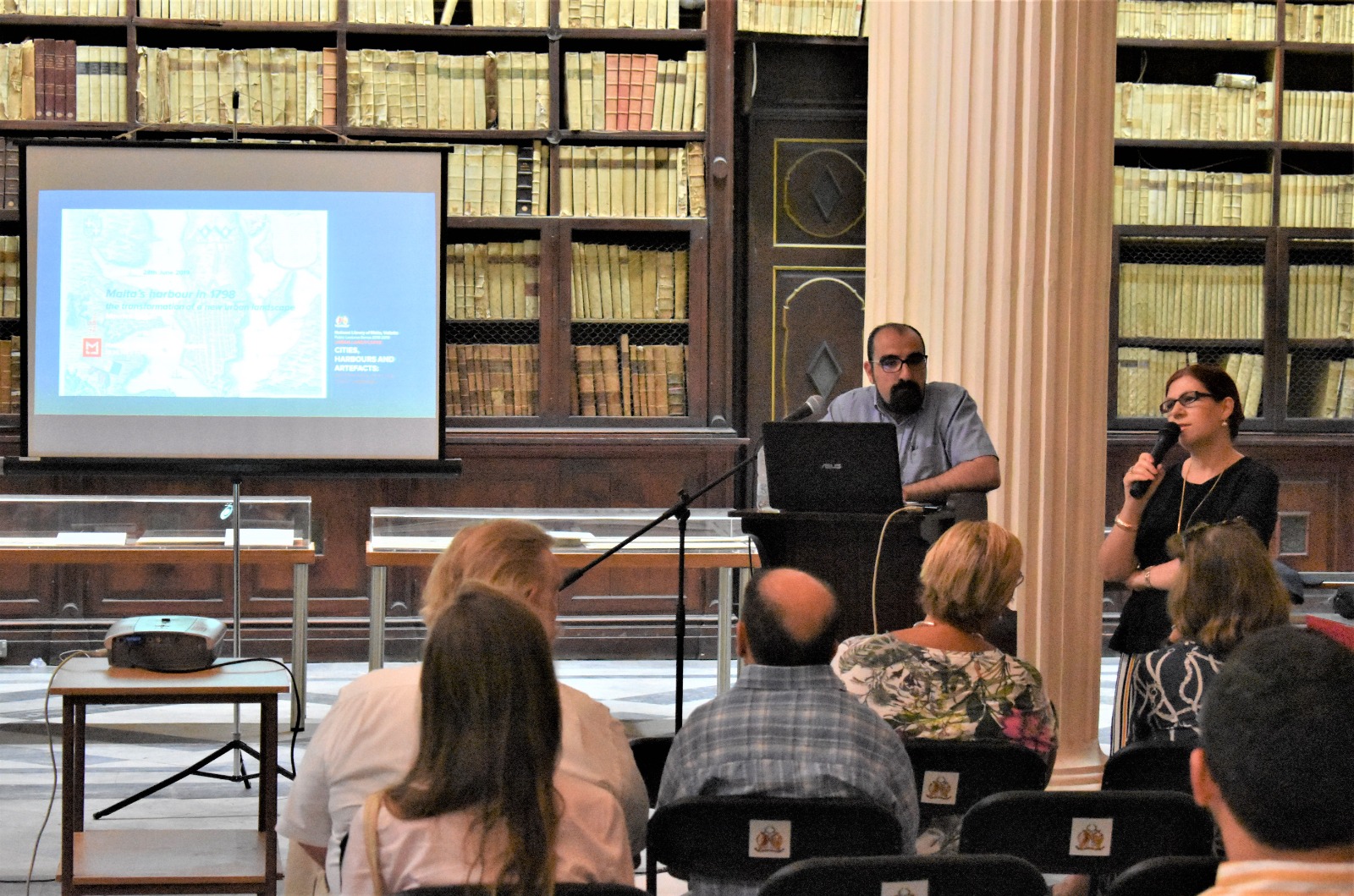 Copies can be purchased directly from the National Library of Malta or from bdlbooks.com. Price: €40. For more info: [email protected].