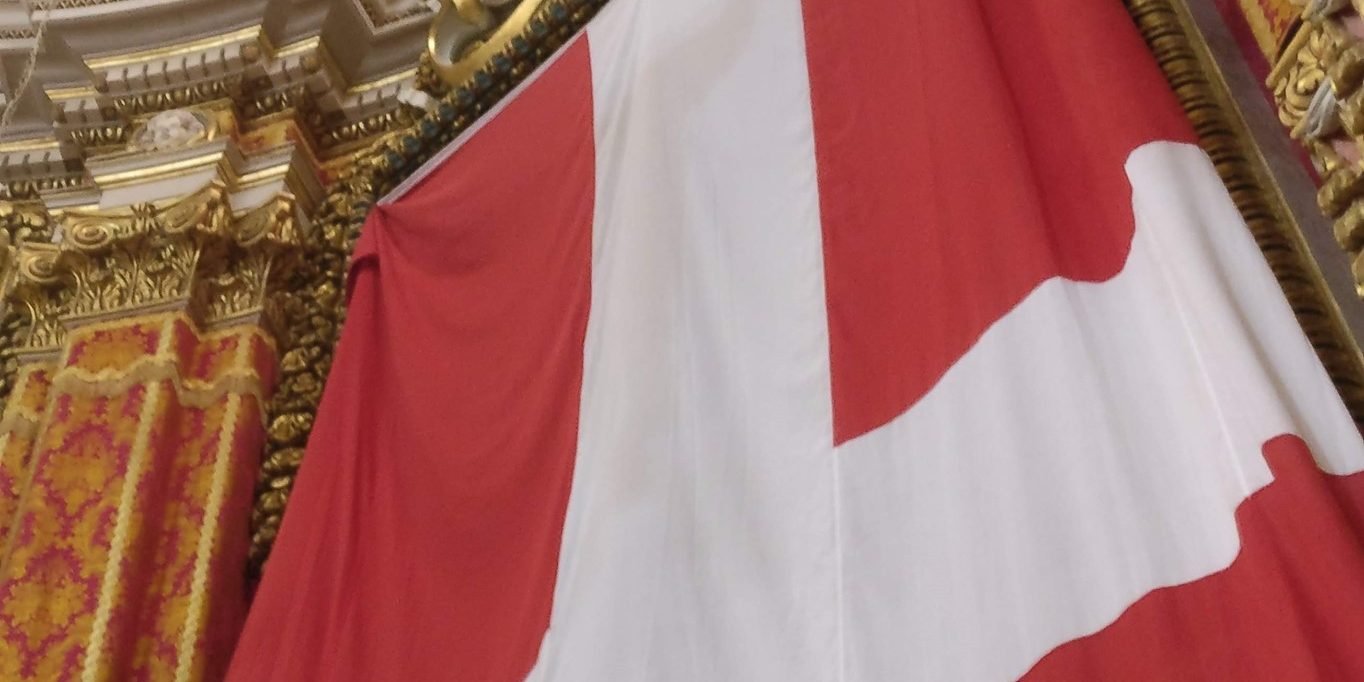 Tonight after the celebration of mass at 6.30pm, the inauguration of the Titular painting of the Nativity at the Marija Bambina Collegiate in Naxxar will take place.

The altar painting of the NATIVITY OF THE VIRGIN, is attributed to Guiseppe d’Arena. Datable to c. 1705, it is wonderfully composed and executed at a high level of finish throughout. The painting encompasses Pretian modes with a manner that remarkably anticipates mid-eighteenth century works in Malta. This attribution was studied and discovered by Professor Keith Sciberras; a markable name in the field of arts especially Baroque.

We found some information about this painting thanks to the Collegiate site: bambinanaxxar.org in which it is said that D’Arena is not known to have replicated or copied Preti’s work, even though it can be presumed that he did. In any case he did make numerous conscious citations of Preti’s works and frequently took figures directly from the master’s compositions and placed them in his own works. We want to congratulate this Parish for updating its site regularly, presenting to the public, interesting information about the arts found in the church apart from sharing also social and religious/spiritual direction to the community.

Preti’s influence is particularly manifest in the rendition of the closely knit, low-lying group of maidens attending the new-born child in the immediate distance. Their monumental muscular stance, mannerisms, and clothing recall the typical female Pretian type.

The rendition of the cherubs and putti hovering above the scene amidst billowing draperies and open architecture will, on the other hand, later reappear in the work of Francesco Zahra (1710-73). Compositionally, the work is well structured with a recession of planes and a background bedroom scene well integrated through the architectural setting.

A bright palette illuminates the work. It is also stated that it’s not clear whether an archival record dated 1700 for an unspecified but remarkably expensive painting costing 150 scudi refers, as probable, to this painting. 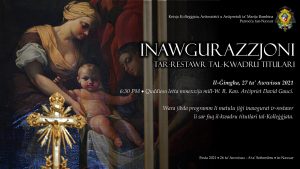 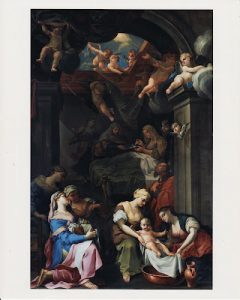