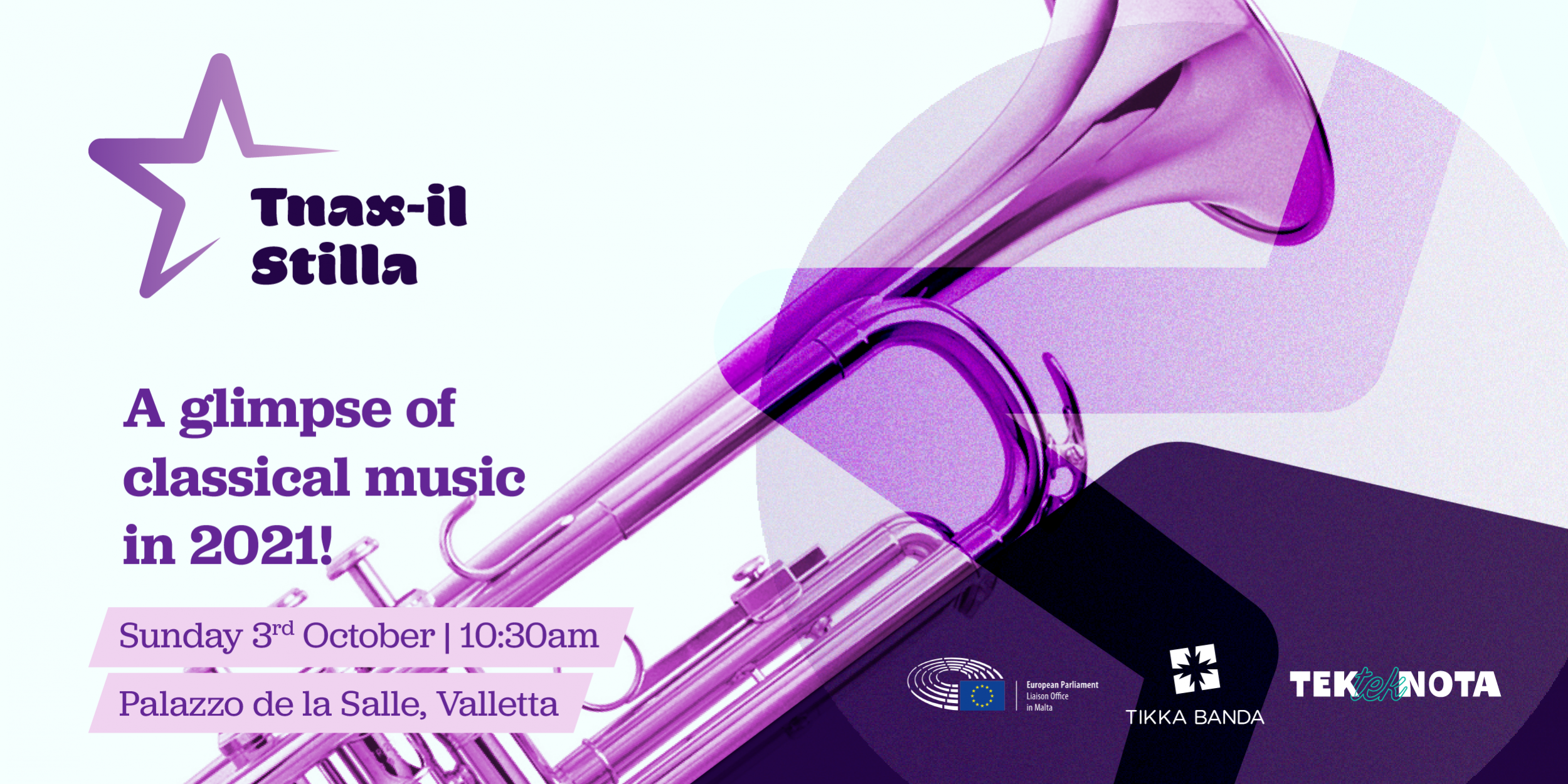 Tektek Nota is inviting you the general public … An ensemble made up of young musicians present for ‘TNAX-IL STILLA – a glimpse of classical music in 2021’ on Sunday 3rd October, 10:30 a.m., Palazzo de la Salle, Valletta.

Directed and composed by Luke Vella, the repertoire for TNAX-IL STILLA will consist of 12 well-known and uncharted lesser-known classical composers hailing from different countries within member states of the European Union. The main aim of this project is to present to the audience a fresh repertoire built from fragments of music written by these twelve composers and adapted into pop, rock, Latin, swing, tango as well as a contemporary idiom, amongst other genres. The composers range from the classical period up to the late 20th century, covering a vast array of music history.

During the course of this project, participants will gain a wider knowledge of European music history in terms of notable composers, their musical output, and their compositional techniques.

This project is a collaboration with the European Parliament Liaison Office in Malta and artistically directed by Justin Formosa. 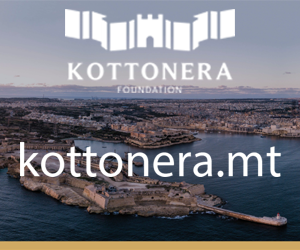